I'm glad many of you are enjoying the new missions, and the idea behind the mini-achievements feature. I said in the previous blog, if you missed it, I will be adding more over time. So there's plenty of potential future QP up for grabs. The feature will also be expanded in the future, and like a good amount of Reign Of Blood features, it's future-proof. Some of them may not be reachable right now. But, remember, if use the boosts effectively, you can do quite well and hit those marks, if you want the QP, that is.

Today I've changed the structure of the coven owner set quests.  Hopefully you'll agree, for the better. All coven quests are empty, so to all the coven owners and co-owners out there, as soon as possible, go enter in your new quests.

What's changed? For starters, I've increased the coven exp amount to 250,000 (up from 50,000). But most importantly, you can now have different quest tiers.

Each coven can add up to five different quests. I know some covens have had issues not knowing what to set their quests at because there is obviously a big gap between what a rank 10 can earn, compared to a rank 1000. So you can have five different tiers that should cater for the majority of covens.

What else? You can add plasma as a reward as well as money. Also, there's no need to "accept" the quest. It'll count all exp until a player wants to claim, and when they do, it then resets, so the player can start all over again.

So for example, this could be your covens quest layout:

You can mix and match and have things however you want, you're in total control.


Email ThisBlogThis!Share to TwitterShare to FacebookShare to Pinterest
0 comments

I hope you all enjoyed our second Plasmalympic games! I see a whole load of you rushed in there to get the benefits. If you took part in the fencing, which you should have, you can click here to spend your gold. The gold prizes have been given out, and also more gold for the top players. You've only got a few days to do so, so use 'em quick!

Everyone loves quests and achievements. The only issue with achievements is they're BIG tasks that can take a while to complete. So, to go alongside achievements, I have created a Missions system.

Missions are essentially mini-achievements. They're tasks that be completed to earn QP. They are split up into different categories, and you can complete one from each category every day. (You'll see why that is when you check them out.)

You'll find the missions page on the "Game Quests, Achievements & More" of your home page.

And yes, more will be added over time. 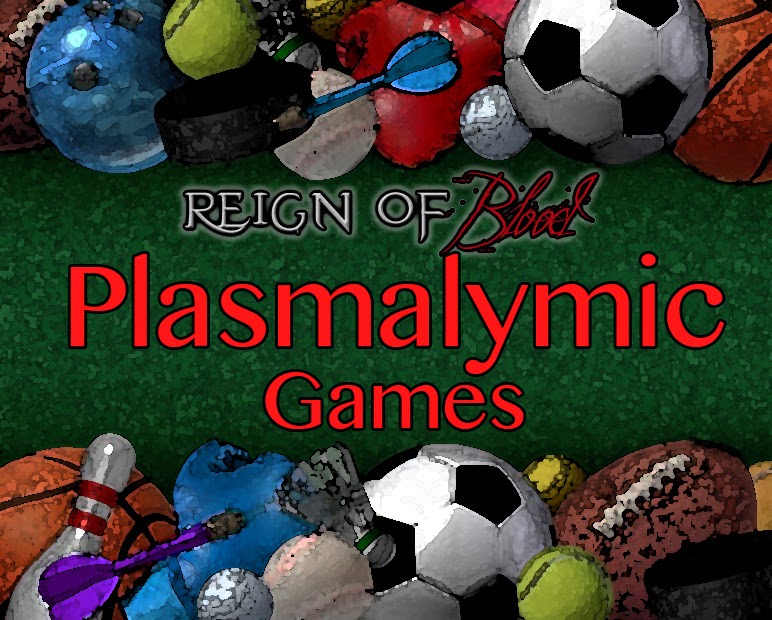 Due to the several requests I've had over the past few months, the Plasmalymic Games are back! You can now head over to the Dead City to enjoy the games for 1 week starting right now. The games that are open in this event include:

Here are the games available to play for the next week:

Weight Lifting - Use your turns to train your strength & toughness for better results than at the gym.


100m Sprint - Train your speed for better results than at the gym.


Shooting - Pick up a plasma launcher and shoot back at some humans. (Revenge is sweet!)

Fencing Arena - Who says vampires wouldn't love to fence? A simplified pet style mini-game where anyone can take part will be available to play. You get separate turns every hour and can fence any other vampire who is taking part. Prizes will be given out for top level and top 'ego' gained. Small prizes will also be given to everybody who takes part.

There's an awesome plasma special up with this event too, of course. Check out the Buy VIP/Plasma page for all the great offers.

Enjoy the event,
Ash
Email ThisBlogThis!Share to TwitterShare to FacebookShare to Pinterest
0 comments 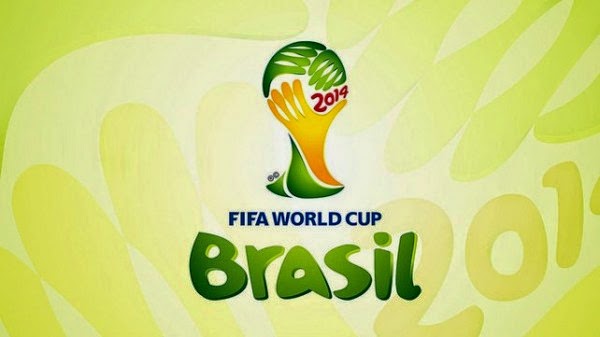 Who doesn't love a bit of gambling? I know you all do, and that's just looking and the billions that has passed through the lottery system! This Sunday will be the World Cup final (for those interested in football). I've setup a little betting page at Dead City for you to bet on who you think will win. The prize pool will be shared out to all the winners, and they'll be a few other prizes for a few random people too. (Probably through some free Vials out there!)

Email ThisBlogThis!Share to TwitterShare to FacebookShare to Pinterest
0 comments

Due to the mass confusion over the wars this week, the wars will not be double exp. If you would like to do a standard war this week, coven owners, please go to the War Of Covens page and choose tomorrow (any day this week) to war as normal (regardless if you've already chosen a date this week) using the big bold link at the top of the page.

NEXT WEEK's wars will be double exp. From Monday 14th July to Sunday the 20th July. If you've already picked your war for next week, that's when it'll be. If you'd like to change your day, please blood letter me. But you won't get the chance to join (as you did this week) if you don't choose a day by Sunday to war next week. Any questions? Just blood letter me.

Email ThisBlogThis!Share to TwitterShare to FacebookShare to Pinterest
0 comments

If you missed the update at the beginning of the week in regards to the new POWER HOUR feature, you can click here and read all about it.

This is the final notice of the Double War Exp for all wars taking place next week (starting midnight tonight).

You have until tonight to chose you war day for next week if you haven't already. It doesn't matter what position you come in on your day, you'll earn double the coven exp you would regardless.

UPDATE (7/7)
If you forgot to set your day, or your day didn't appear as it should, coven owners can go onto the War Of Covens page and set their day for tomorrow. (Can use this option until Saturday).

On our previous blog post, we released a whole new load of new payment methods, including more mobile phone payment methods, more pre-paid card options, the ability to buy Subway or Burger King giftcards to buy VIP etc with (which I still find awesome) and lots more! I've had a bunch of people thank me for setting it up because for some people its hard to get hold of a debit/credit card, and I'm glad many of you are taking advantage of the new options. To read all about it, you can click here.

For a while now people have enjoyed the random blood hour, where one random hour each day, all PvP blood rewards are doubled. Battling in this hour also using potions and other boosts, can yield amazing results. Now I'm taking it one step further. Blood hour is now POWER HOUR.

There will now be 5 different hours in the day when a boost might pop up. Here is the list:

Next week, all War Of Coven wars will yield DOUBLE EXP. All wars from Monday 7th July to Sunday July 13th will pay out twice the coven exp it normally does. Make sure your coven is entered into a war next week here.

Email ThisBlogThis!Share to TwitterShare to FacebookShare to Pinterest
2 comments