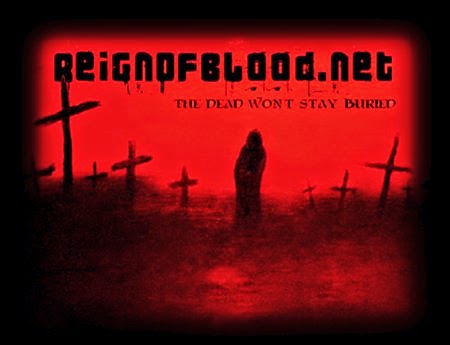 Thank you again for all your patience as I cleaned up the database a little. There have definitely been some page load time improvement, which is great to see. But the job is never finished. Although it will no longer be my focus, I will continue to go through and optimise where I can over time, but the bulk of it is now complete. Throughout my journey I come across some things and some stats that I'd like to share.

Blasts From The Past

I found the image above that I used to use in the very early days, it sure brings back some memories. I made a variable called "dragon", which ended up never getting used, I have no idea what I planned for that, but it was ultimately dropped. There was an old option to change the font type of the game, but never fully released.

Some interesting stats for you: 2.3million comments have been sent. Just under 20million blood letters have been sent since the new thread system in 2010. And a total of 1,235,185,038 blood has been paid out in Spring Valley alone. I can't believe how popular Reign Of Blood has become over the years. And finally, $68,156,350 has been spent on daggers.

As you probably know, things get bloated after a while. And as RoB is over 8 years old now, there is a bit of bloat in the database. No different than computers going slow after a while. It was important that I spend some time going through and streamlining the database as much as I can. Here is a list of what was done over the last few weeks.

In a clean up, some things get removed. Here is the list of the things removed:

This month, meaning from now, I'll be working on updating the coven battle systems. I know many of you are eager for me to get this going, and it will be my next priority.

Next month will be the continue focus on the coven battles, as well as updating a couple newer features, setting up the xmas event, and an extra little surprise.

In the new year, the focus will be begin on story. I will be putting together a writing team, of which I know plenty are still interested, to re-do and reboot the Dead City story quests and other features.

I look forward to our future. Enjoy the week.
Ash

Looks like a change is in the air, I look forward to seeing the changes. (y)

Killer all the way around Ash. Thanks for all the hard work~! Seems there has been a little blood drained in the Werewolf arena as well. All Blood Earned: 2,037,191,694 LOL

Killer job all the way around Ash. Nice job as usual, thanks for all the hard work! Seems there has been a little blood letting in the Werewolf arena as well lol
All Blood Earned: 2,037,191,694